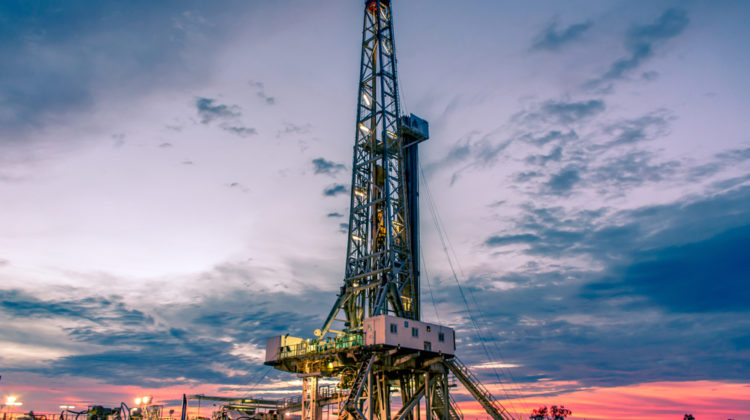 It is difficult to overestimate the importance of crude oil in the Nigerian economy. What are the features of oil production today: its benefits and difficulties?

The oil industry is the backbone of the Nigerian economy. The benefits of crude oil in Nigeria are evident. It provides 90 percent of the country’s export revenues. Nigeria is the first in Africa and the eighth in the world when it comes to oil export. Oil production brings about a billion investments in the country’s economy as well as the development of related sectors of the economy and infrastructure. Besides, it supplies new jobs for Nigerian citizens and improvement of social and living standards in general.

When was oil discovered in Nigeria? It was discovered in 1956 at Oloibiri in the Niger Delta following half a century of oil exploration in Nigeria. Since 1907, several companies have attempted to discover oil of commercial value. But they failed. The case got off the ground when Shell and British Petroleum got the license. The company began its search work in 1937. At last the oil discovery in Nigeria was made by Shell-BP. The first commercial oil well was drilled in 1958.

The quality of Nigerian oil has the highest rate. Oil production is also carried out on the continental shelf, but mainly oil reserves in Nigeria are extracted in the low deltas of the Niger River.

According to the data for 2016 indicated on the official website of OPEC http://www.opec.org

In recent years, oil producing companies have focused on oil produced in the sea. Nigeria extracts several types of oil of the highest quality – Forcados, Esquavos, Odudu, and Bonnie. For example, the cost of Bonnie on the world market is estimated at 10-15% higher than North Sea Brent oil.

Nigeria is still working on plans to rebuild the oil industry. It has been seriously affected by the fighting and attacks on oil infrastructure facilities. As the Minister for Petroleum Resources Emmanuel Kachikwu said in an interview with Bloomberg TV at the beginning of the year, Nigeria will increase oil production to 2.2 million barrels per day towards the end of 2017.

However, the indicator for March of the current year for the oil production in the country was 1.27 million barrels per day. Such level of oil production was the lowest for Nigeria in several decades. The plan to restore the oil industry will be implemented after all the repairs and maintenance of the oil infrastructure facilities has been completed. Therefore, it was planned that the Forcados main oil pipeline would be finished by the end of June, and the technical work at the Bonga field would be completed a month later.

At the same time, Kachikwu expressed the hope that OPEC and other oil-producing countries – not members of the cartel would be able to agree on an extension of the agreement to reduce oil production by the end of 2017. According to the Nigerian minister, it’s necessary to consolidate the normalization of the market and keep prices above $50 per barrel. 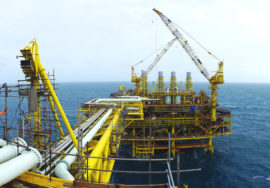 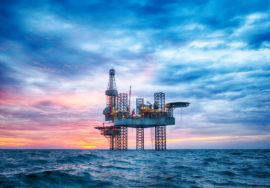